Governor Abdullahi Ganduje’s deputy during his first term, Hafiz Abubakar, has joined the All Progressives Congress faction of Ibrahim Shekarau in Kano State

It was gathered that Abubakar and several others were in attendance at an event that was held at the residence of Shekarau on Tuesday.

This is coming after Senator Ibrahim Shekarau (APC-Kano Central) stated that he and his supporters would not be fooled by Governor Abdullahi Ganduje.

Leaks Agency reports that the APC in Kano State has been embroiled in crisis which has brought about the emergence of two factional state Chairmen.

The Kano governor had recently stated that he is ready to reconcile with aggrieved members of the party in the state, stressing that there would always be division and reconciliation.

But in a post on Facebook, Senator Shekarau has stated that his faction would only listen to the Mai Mala Buni-led national leadership of the APC.

DID YOU SEE THIS:  JUST IN! Akwa Ibom IPAC Gets New Elected Executive 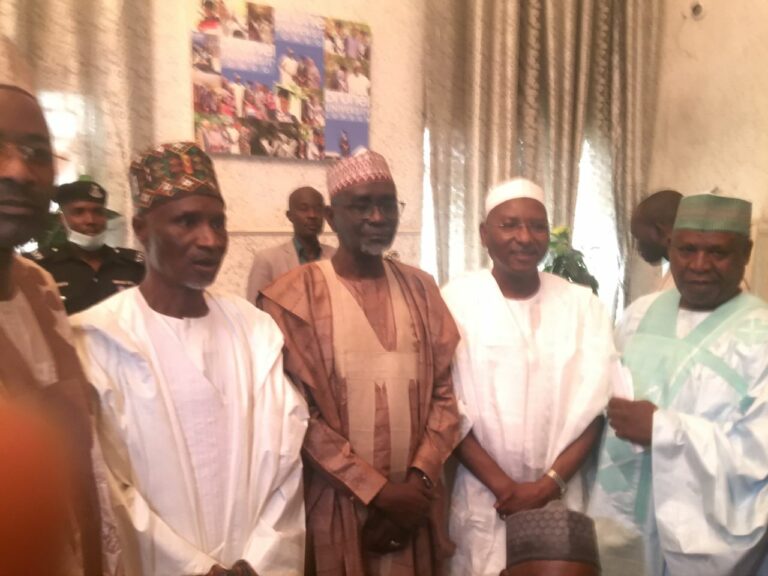 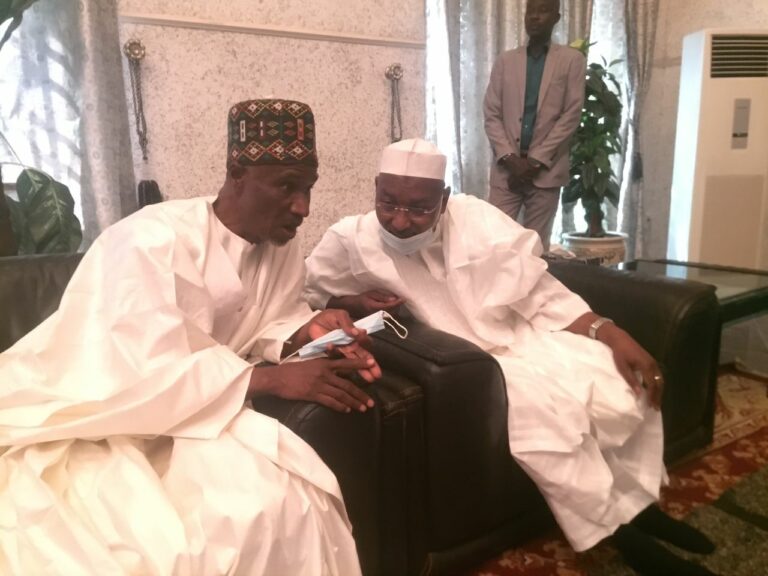 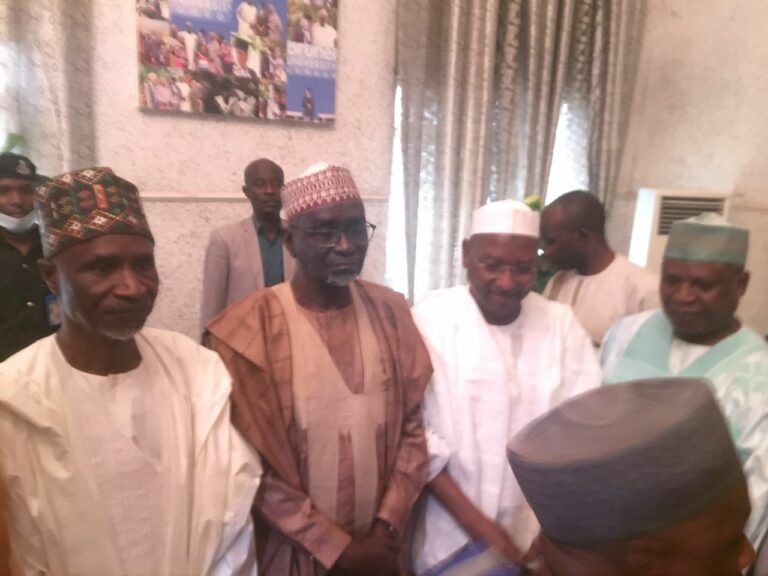